By Douglas Max Utter, CAN Journal

The core of Stranger Beings is a mind-bending selection of dozens of eccentric works gleaned, in sober fact, from the widely known collection of ...more 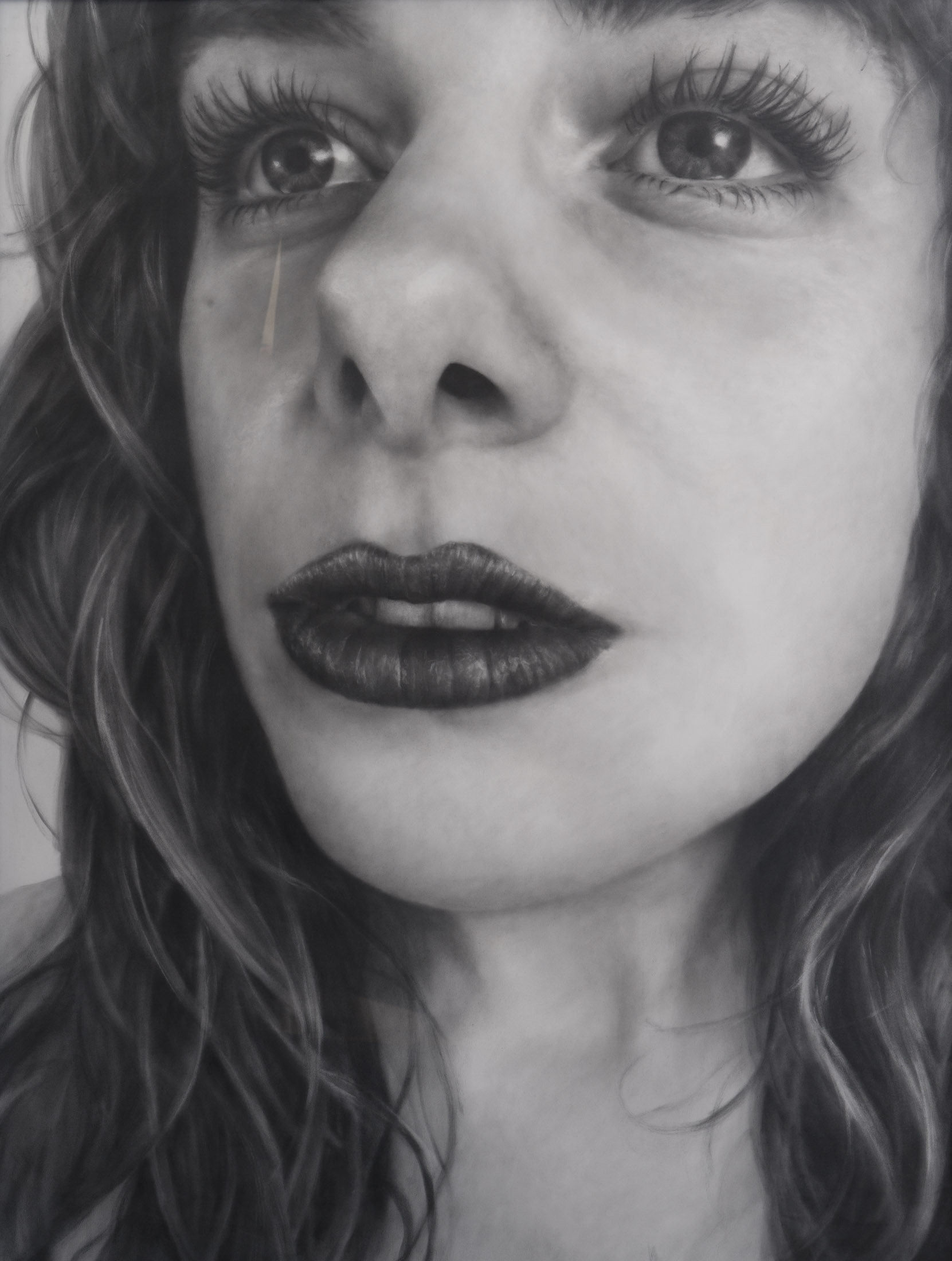 Art collectors help to shape many of our visual art experiences. Through their unique and often visionary choices in what they choose to collect, they create a legacy of support for artists that ...more

By LeKesha Parkman, The Buchtelite 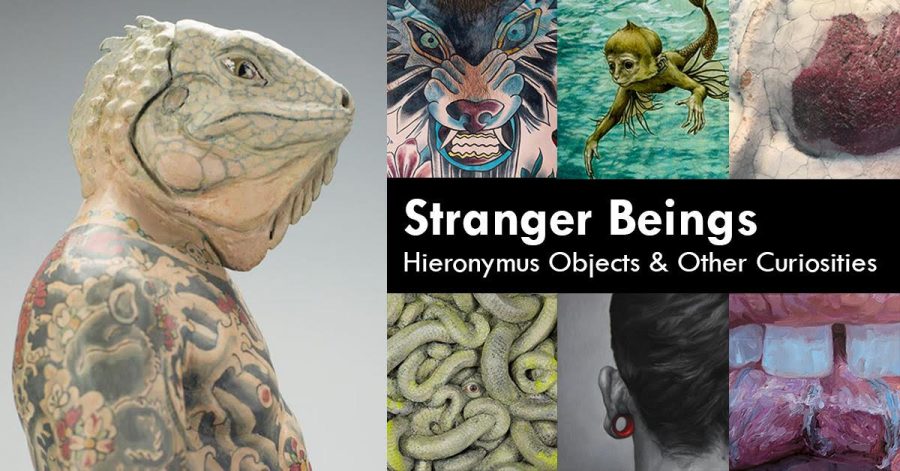 In the making for over a year, the newest exhibit in the Emily Davis Gallery, “Stranger Beings: Hieronymus Objects & Other Curiosities,” opened on Sept. 23 and is now available ...more

By Steven Litt, The Plain Dealer 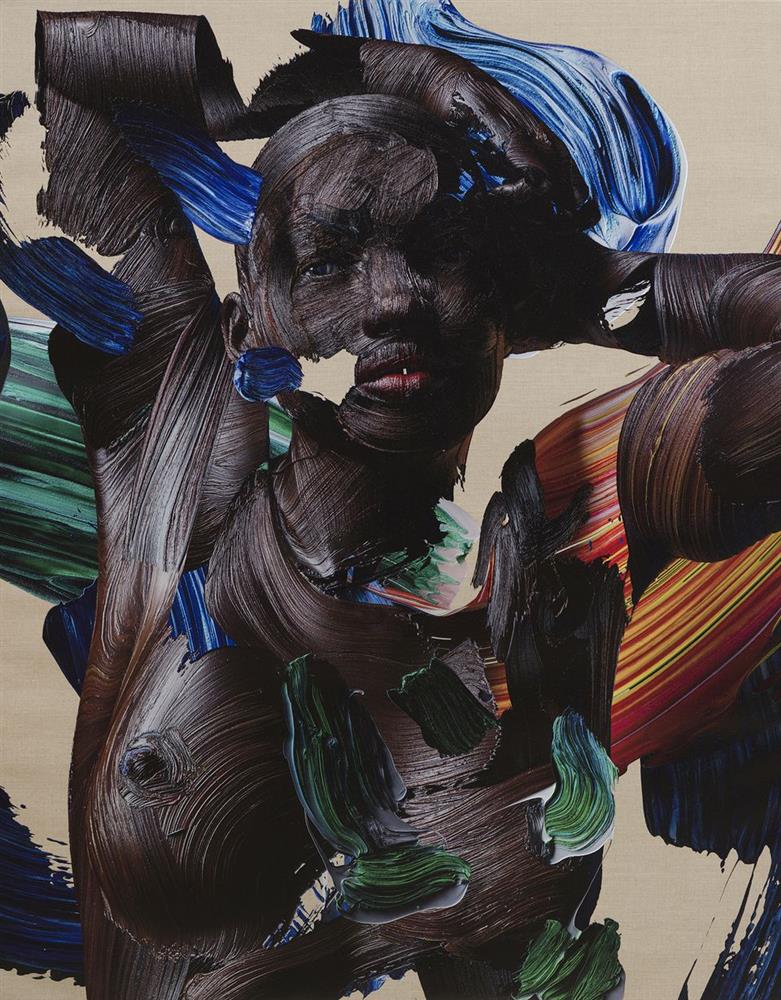 CLEVELAND, Ohio – The human body is an artistic subject that never gets old, and never fails to inspire. It has been at the center of artistic tradition since the Renaissance, if not since the cave paintings of ...more 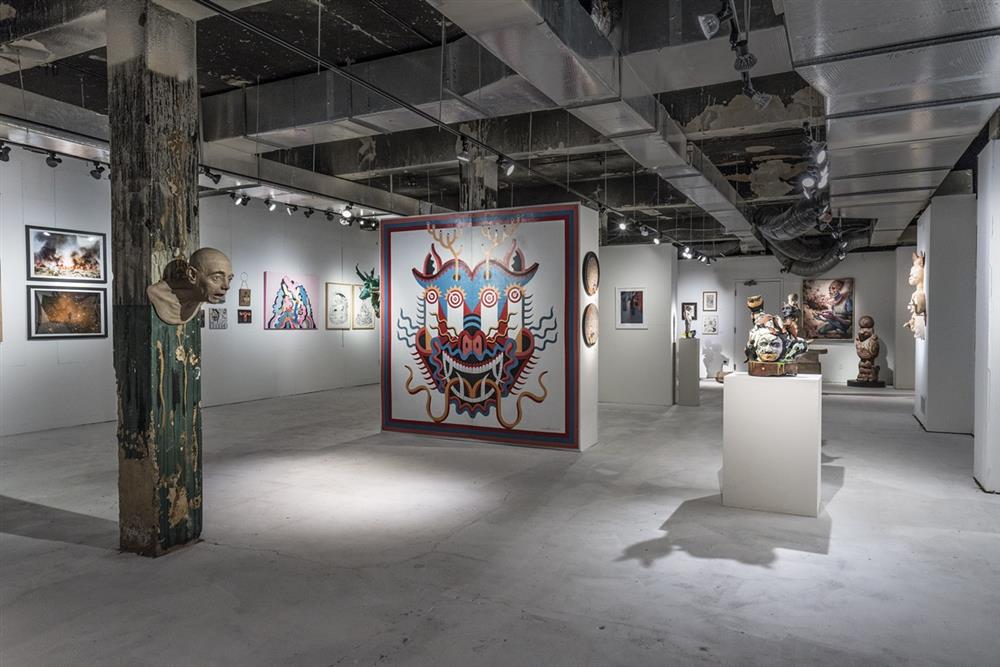 Hieronymus and Superchief Gallery teamed up for a blowout pop-up, Pish Posh, in downtown Akron, Ohio with a roster of artists like Hoxxoh, Swoon, Bonethrower, David Dupuis, Jaybo Monk, Aaron Johnson and ...more

SUPERCHIEF AND HIERONYMUS OBJECTS FILL AN ABANDONED STOREFRONT IN AKRON, OHIO WITH ART 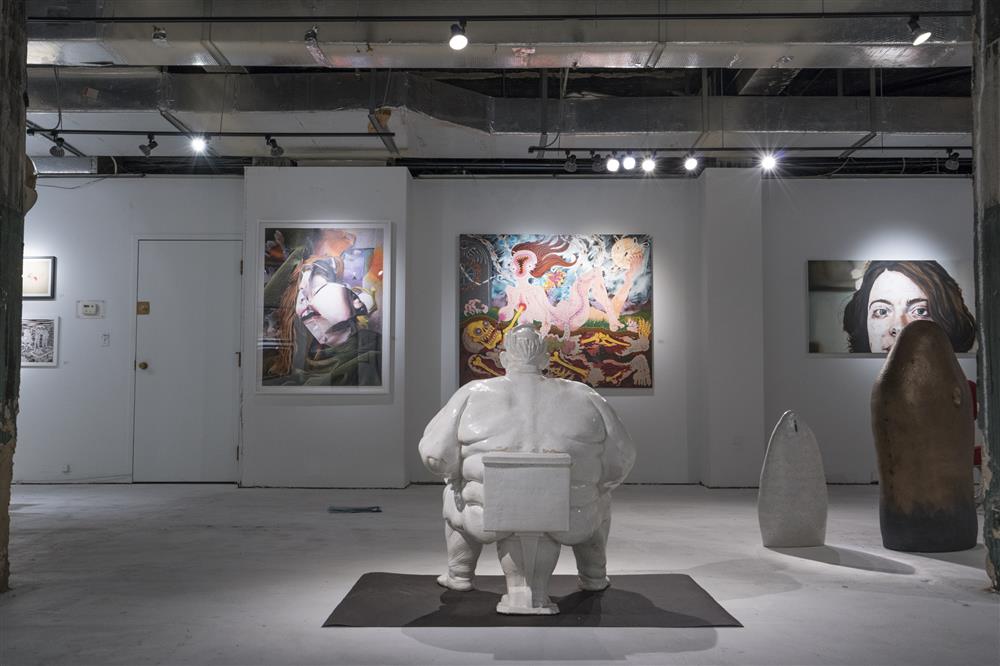 Triennial, a multi-city event that goes on until September 30th, 2018. Hieronymus Objects is a massive collection of artworks that resemble the work of 15th-century Dutch artist ...more An “art happening” has been historically used to reference a moment in time, most often related to performance art, with the expectation that the audience will ...more 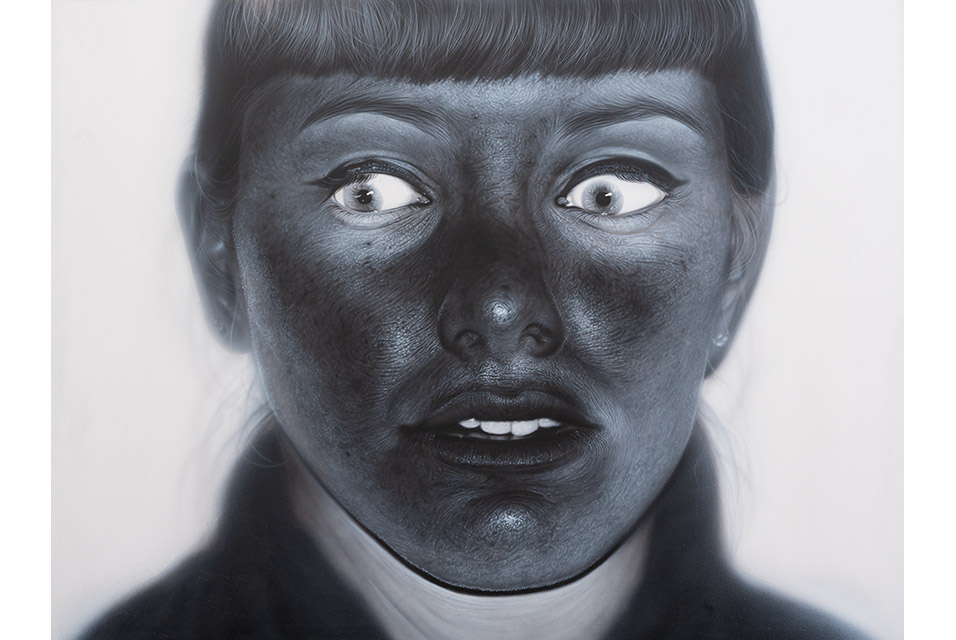 AKRON, OH.- From July 12—September 29, Hieronymus and Superchief Gallery will take over the corner of a historic building in downtown Akron at 105 East Market Street to bring a radical ...more

Review: 'Plunder Me, Baby': One artist's wild, defiant stand against the oppression of indigenous people 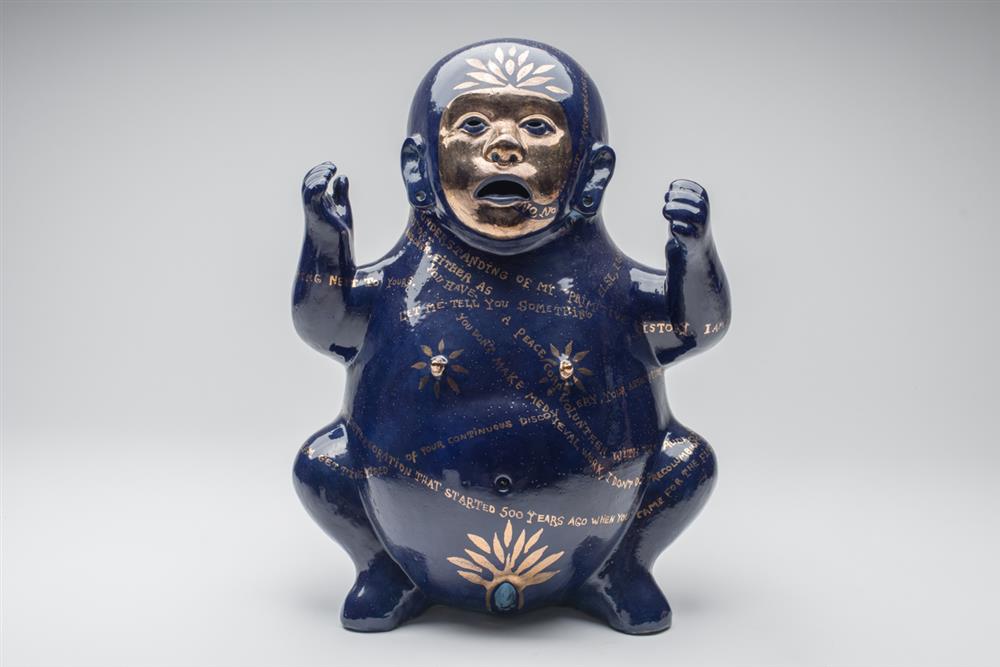 As satire, Kukuli Velarde's work is both outraged and deliciously outrageous. The Peruvian-born, Philadelphia-based artist co-opts the forms of pre-Columbian ceramics to issue a ...more 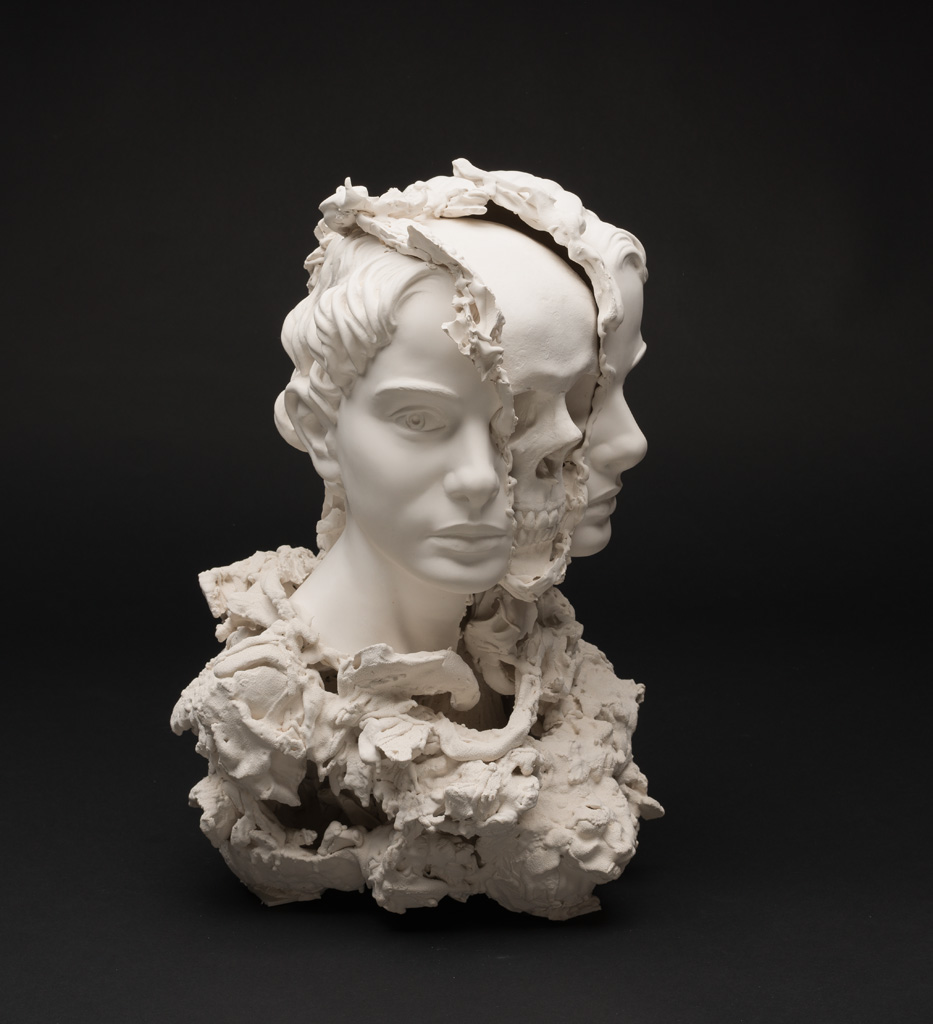 The human body, if you spend time staring at it, can be a fascinating thing. Countless artists from Leonardo da Vinci to Cindy Sherman have worked to explore not only the human body, but also ...more 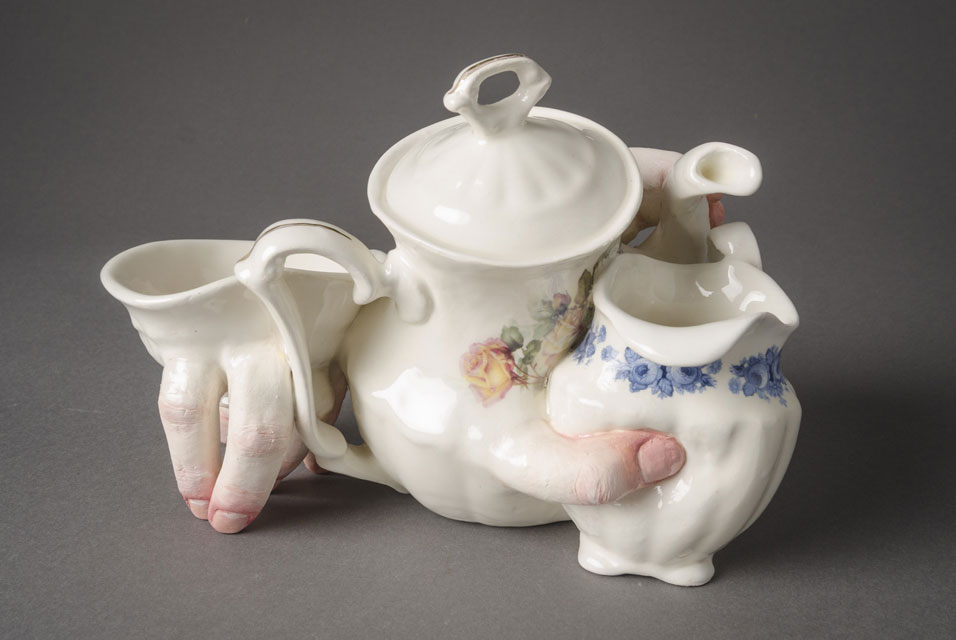